«Faimly Computer With the Whole Family» 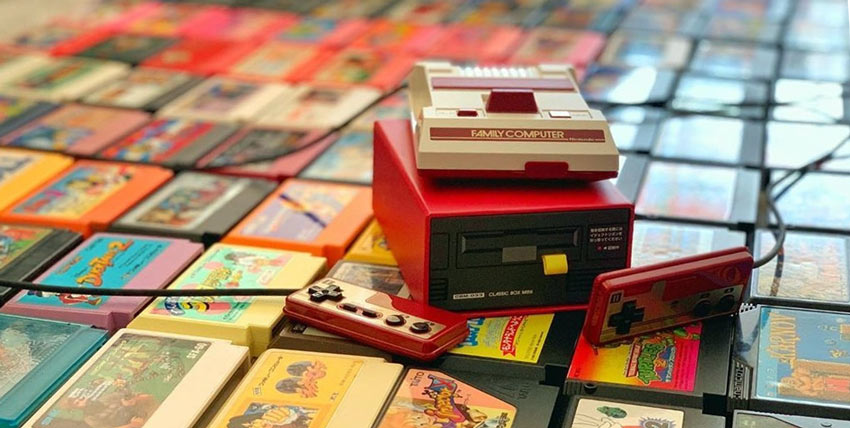 1982: Designer Gumpei Yokoi creates the cross pad controller for the Donkey Kong Game & Watch, which would be transplanted directly onto the NES controller.

July 1983: The fruits of his labor, known colloquially as Famicom, debuts in Japan.

January 1984: Nintendo demonstrates their prototype for the American version of the Famicom, the Advanced Video System. The American toy industry shrugs and orders more U.S.S. Flaggs to crowd everything else off their shelves.

February 1986: The Famicom Disk System debuts in Japan alongside The Legend of Zelda.

May 1986: Dragon Quest debuts in Japan. Sales are sluggish until the game receives heavy promotion in Shonen Jump magazine, at which point it becomes a phenomenon.

August 1989: Dragon Quest debuts in America as Dragon Warrior. Despite heavy promotion by Nintendo, it fails to become a phenomenon equal to that in Japan, and Nintendo gives away unsold copies for free with Nintendo Power subscriptions.

March 1990: Super Mario Bros. 3 comes to the U.S. and becomes the best-selling individually packaged video game to that point in history. Apparently The Wizard did the trick.

November 1990: Nintendo launches the Super Famicom in Japan, the 16-bit successor to the NES. Early plans for backward compatibility fail to make the cut for the final product.

August 1991: The Super Famicom comes to America as the Super NES.

February 2004: Nintendo launches a series of 30 Game Boy Advance cartridges, the Famicom Mini line, packaging Famicom classics in tiny reproductions of their original boxes. A limited selection of these games makes its way to the U.S. as the NES Classics line.

November 2006: The Nintendo Wii makes its debut, with a Virtual Console featuring NES classics (and other old games) positioned front and center. 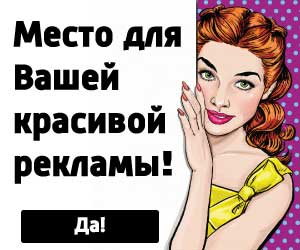